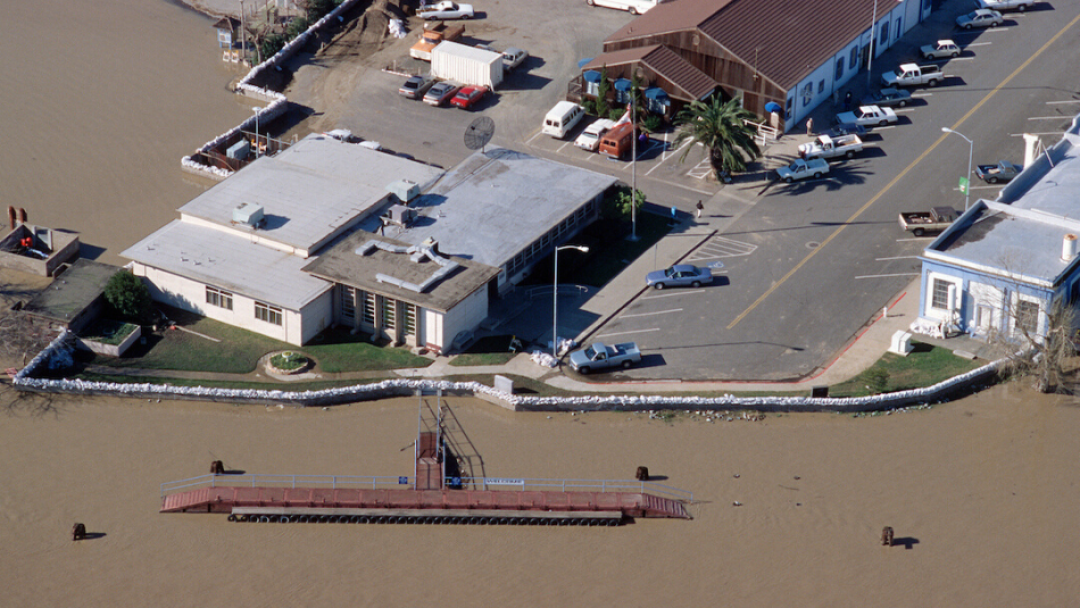 More than 7 million Californians live in places that are at risk of flooding. But not every community is well prepared to recover from floods. A new study, headed by experts at the University of California, Irvine, is looking at how flooding affects social inequality in flood-prone parts of the state. We talked to project leads Richard Matthew and Brett Sanders about the issue.

RICHARD MATTHEW: Inequity typically grows with disasters. There is a whole range of ways hazards increase social inequity, and these impacts are expected to increase as flooding becomes more frequent and intense because of climate change. Low-income communities and people of color tend to have considerably less access to resources, such as insurance, to help them recover from floods. They often don’t have good access to emergency response information. Floods can affect their health, and impose various costs they weren’t expecting. They may lose their jobs and their affordable housing. They may have poor access to relief funds. At the end of the day, higher-income people usually end up in about same place they were before a disaster, but lower income people largely end up worse off. And these effects can last for years, and sometimes even bring permanent losses.

PPIC: Talk about how we evaluate local and state flood risk currently.

BRETT SANDERS: We basically rely on Federal Emergency Management Agency (FEMA) maps to evaluate flood risk across the state. We make a lot of decisions on the risk to property and people based on whether they live inside or outside of the high flood risk zones those maps show. FEMA maps are fairly cryptic about flood hazard, and they’re not designed to help the average person understand their exposure to floods or what the impacts might be. This approach does a poor job of preparing communities to be more resilient to flooding. What we know from work we’ve done in Southern California is that creating visualizations of flooding in partnership with those affected leads to much more useful information. And fine-resolution data makes a difference. By visualizing flooding at the scale of buildings and streets, we not only increase awareness about flooding, but we can minimize differences in perceptions about flooding. This sets the stage for productive conversations—finding out the issues communities care about and what can be done to minimize future flood impacts. It also presents an opportunity to bring climate science into flood planning. This “collaborative flood modeling” approach is entirely complementary to the FEMA insurance program.

PPIC: What are some policy changes that could help California better safeguard those most at risk?

RM: In the short term, we especially need to bring collaborative flood modeling into the state’s climate assessment. Flood maps must be developed with the people who will be affected, so we can understand how flooding will affect people and identify the ways in which they are vulnerable. Our study will be a step in that direction. Longer term, we need fair and affordable ways to reduce flood vulnerability in much of California. That might mean inclusion in risk reduction planning, improved emergency communications, community-based access to resources for people affected by floods—and also policies to protect lower-income communities from the losses they disproportionately incur.

BS: California should have intuitive and actionable flood data available statewide. More graded information is needed for the different kinds of flood risks across the state—levees breaking, sea level rising, intense precipitation, and mudflows coming out of the mountains.

This story first appeared in the Public Policy Institute of California blog.

How to survive a major flood