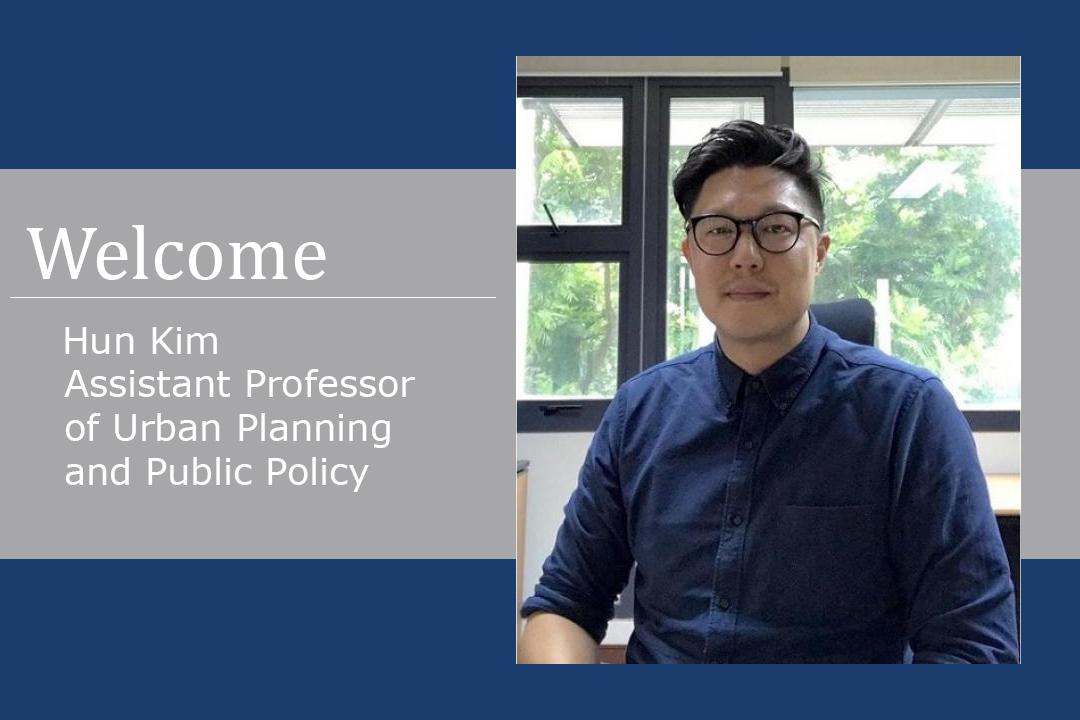 Below, he discusses his research interests and what he hopes to contribute at UCI:

My research lies at the intersection of urban planning, transnational finance and expertise, and globalized forms of governance in a resurgent Asia. My current project investigates the transnational connections of finance and planning that produce urban space under late socialism in contemporary Ho Chi Minh City (Saigon), Vietnam’s commercial hub.

The research traces how urban projects materialize in an era after Đổi Mới (market reform) and the global financial crisis, as the city and nation continue to open and expand the scope of the economy to transnational investors and an expanding and contradictory array of capitalist norms and practices, while maintaining a socialist bureaucracy and a one-party political system ruled by the Communist Party of Vietnam.

This research grew out of my interest in urbanism in post-socialist and late-socialist developing economies and my curiosity about how different models and policies of urban growth circulate across both territories and regimes of government. Much of my current research is driven by a desire to learn more about how our references and models of the world class city, its infrastructure and global standards are rapidly shifting from urban areas of the North Atlantic to ascendant Asian cities.

I am very excited about teaching and mentoring students on global urbanism, and offering courses and research that have a global comparative perspective. My goal is to encourage students to bring the cities of “elsewhere” in the global South -- long considered part of the global periphery -- to the center and to see our own “centers” in the North Atlantic through the lens of the periphery. In doing so, we learn to decenter theory and practice about the city and expand our capacity to be effective researchers, policy makers, change makers and planners.